Standards are Worthless Unless You Use Them

A good standard is one everyone uses.

While I was on the board of directors for an international standards consortium (HR Open Standards), the biggest battle has always been getting developers to use the standard.  When we did, we got amazing things to happen, like getting 18 states to start providing compliance receipts for job deliveries in just a few months. Like enabling entire marketplaces.

Nearly everyone who I’m aware of who launched an HR Open initiative has finished quickly for a few reasons: 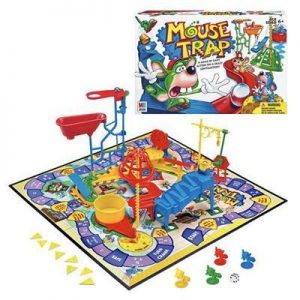 If your architecture looks like this, you probably should have stuck with industry standards.

So, if making using standards is so productive, why don’t people use standards more often?

Every software engineer and every business manager knows that standardization is the key to opening up entire markets… but we all find so many excuses not to use them. When we do use standards, we get the web, automobile, computers and smartphones… when we don’t we get a Rube Goldberg-like mousetrap.